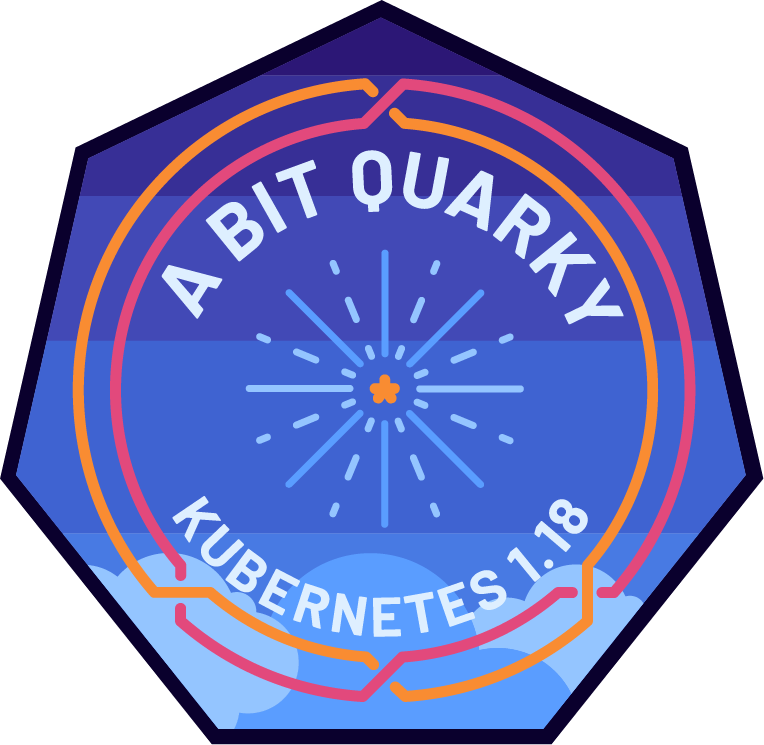 Kubernetes 1.18 is out! This release, coming out just a day late due to an unexpected XFS issue, focused mostly on advancing existing alpha features to beta or GA. Advancing features include Topology Manager, Block Storage, Taint-Based Eviction, and Servside Apply. New features include Kubectl Debug and Windows CSI. Try it out today!

Kubecon Europe has been rescheduled to August 13th, and will include a Contributor Summit. However, the New Contributor Workshop is being transformed into an online-only experience; if you can help with this, speak up in #sig-contribex.

With 1.18 out the door, Taylor Dolezal takes over as Release Lead. New leads are being nominated and the team will open up for Shadow applications very soon.

Andy Zhang improved the Azure cloud provisioner to allow for disk resources that are shared between more that two pods.

Among other things, cgroups v2 changes how resource limits are calculated and identified. With this PR, Guiseppe Scrivano adds a code so that Kubernetes will use the correct value range depending on the cgroups mode on each node. Expect more changes in 1.19 to fully support v2.